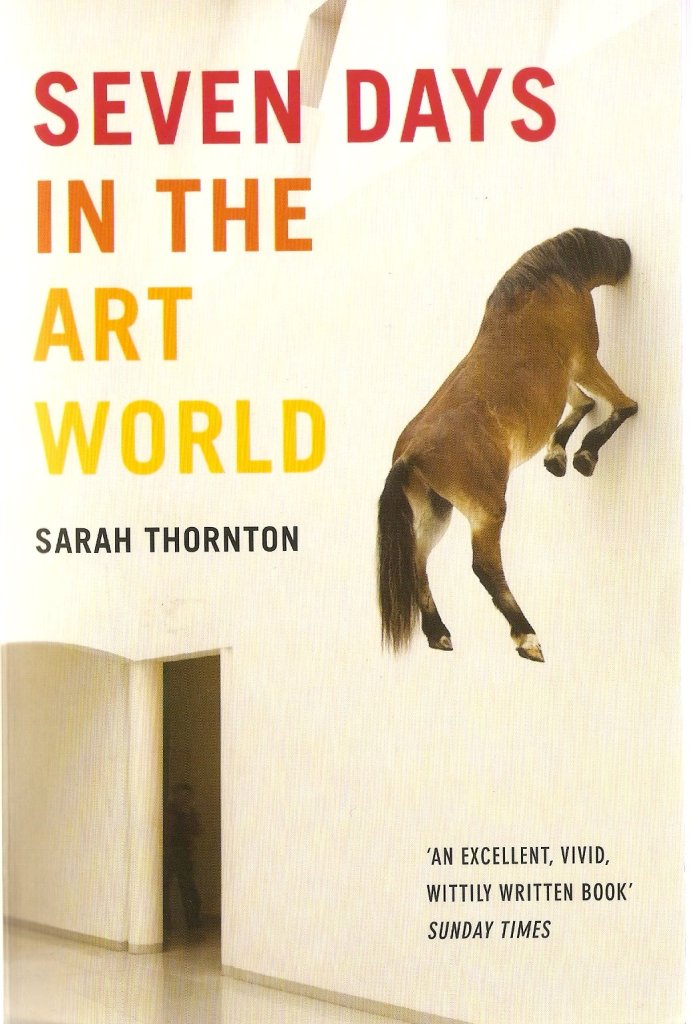 It’s two weeks and four days to be exact before the 55th International Art Festival (Venice Biennale) opens its aquatic doors on the 1st of June 2013 and I  am already imagining jet skis speedboats and the clique of champagne glasses as artists  curators, collectors, mediators, assistants, Gallerists, writers, students etc  all dressed up in the most coolest, fashionable, designer expensive outfits sip on prossecco cocktails…congratulating each other on a good show buy or piece or gossiping about this artist and that collector.  I imagine that many of them will no doubt be looking forward, expectantly for invitations to the most sought after parties that will be thrown by the hottest talent, galleries etc, etc,in the first three days of the opening. “…because an artist’ clout is determined by the number of invitations he gets to (private) parties” to paraphrase one commentator in Sarah Thornton’s marathon art world book “Seven Days in the Art world”.   Her account of the Venice biennale is the 7th and final day (chapter of the book)it is so absorbing and detailed to a point where I feel I’ve been there done that! Can you imagine? The Venice Biennale is probably one of the oldest International Art Exhibition in the world having been founded in 1895 so everybody who is anybody in the art world will be there to experience, buy, sign, collect, take pictures with the latest offerings in contemporary art around the world. 88 Nations (countries) including the Vatican will be showcasing their national talent in what the Venice Biennale curator Massimilliano  Gioni has termed “The Encyclopedic Palace” this year.  Gioni says the premise of this biennale is to be anti-biennale… to demonstrate that we cannot possibly showcase all the contemporary art in the world.  He doesn’t mind it being perceived as a “failure”. It’s less about the art he says “it’s about image, memory, diversity, knowledge”.  So What Is Art? I keep asking.  A friend suggested I read Sarah Thorton’s book, it may not answer the question, what is art, but it may help you understand how the art world works. Thornton starts at the end.

Day One: The auction ( Christie’s NYC)

Described by Thornton as an event no “artist’ attends. It is much like the funeral with the …. emotion, no feelings attached to the artwork, except in the heart of those who have some involuntary attachment to pieces belong to their now dearly departed. In fact it read to me much like a scene at the New York Stock Exchange… loud, crowded, stuffy and busy, with sweat running down brokers necklines, ties shifting, the air thick with anticipation, bidders on the phone… and heart rates going up and down on graphs with red and green lights flicking changing each second on the computer screens … journalist or the press crammed in  a box at the corner strain to see, hear and know who buys what piece for how much and maybe were possible include the answer to the question– why. How much money can one possibly spend on a piece of art? 22million US Dollars is apparently the highest ever paid for paint on a canvass. Art is a commodity. A stock.  An “alternative” investment option to hedge funds. “Once you have a G5   jet what else is there to do?”  There was no soul in the Auction Scene at Christie’s New York. But the auction is not meant to have a soul; it’s about numbers, getting rid of unwanted stock at the highest possible price. It’s like a an upper class garage sale.

Day two: The crit (An Art school at the California Institute of the Arts in Valencia)

In the crit, Thornton spends time with a group of artists in training. One lecture helps to demystify what art is or seeks to do…to the students and myself included.   What art seeks to do he says is to “interrogate the social and cultural ideas of our time”   Another lecture tries to explain how one can do that through art by saying that artists “think about culture through visual means”.  But I soon grew desperate as Thornton questions of what makes art? Or what is art were repeatedly dismissed.  So even those teaching ‘art” are seemingly unsure of what they are teaching, – painting techniques? Art history? Whose history?  Perhaps art like beauty is in the eye of the beholder.  It’s about trends, personal style and taste all of which can be influenced by all manner  of things, culture, peers, advertising, word of mouth, money.

I have been to an Art fair before, once in my life. The Johannesburg Art Fair. Most of Johannesburg’s rich and famous were there and I had no idea what I was doing there and on my own.  There was enough free alcohol on offer which is what I decided to do in the end. There was just too much… to see floor upon floor upon floor of little cubicles with all kinds of objects called art; all very dizzying to an untrained eye like mine.  In Thorntons’ account of the Basel Art Fair in Switzerland the only people who seemed to be having fun were those with enough money and the right amount of coolness to buy art pieces, those being collectors, buyers etc.  “ Just because you can afford it does not mean you’re in” is also the motto. There is discretionary buying and selling, you don’t just “sell to any buyer”. In other news  gallerists seemed to bemoan the tiny spaces and spent most of their time gossiping about who is selling or buying etc…even here there it was no clear or logical explanation of what gives one artists work more value than the next. The craft.Quality. Quantity. Innovation. Fashion. Social and Cultural relevance.  Are all attributes that apparently matter though in the end someone says “buying art is like buying fashionable clothes” in today out tomorrow? And then it all goes Retro.

The visit to Japanese Artist Takashi Murakami’s studios in Japan is like entering the world of video games.  Nothing is what it seems. Here there’s an interesting mix of commerce and art, technology and tradition. People and money.  All precariously co-exist – and suddenly somewhere in there,  there is  some “harmony” that  brings some level of meaning to the absurdity of it all.  It is truly endearing – and funny- and Murakami is a great chess player.

What would any artist be without having won some kind of a prize? I know the value of winning a prize from the perspective of one who has not yet won a prize. Somehow even though you despise the fact that you want to win-a-prize, you want to. Those who have won a prize of course have different things to say about its advantages or disadvantages. But there is something to be said about either winning or being acknowledged by your peers for your work. In The Turner Prize judges are careful not to select an artist too late or too early in their career. It’s a mathematical calculation of people’s emotional reactions. Four artists are short listed.  All present their work at the Tate Gallery.  Judges  judge. The winner is announced and takes home with him 25 thousand pounds.

Then perhaps their work will be featured on the cover of the Artforum magazine which is a magazine about what is art in the world.  It’s like working for a special art security unit in an organization. It’s closed off. It’s very self important. It’s very exclusive.  Demands the impossible. And that’s why everyone wants to be a part of it, even Thornton herself could not pass up an opportunity to write for the magazine’s  online gossip column “scene&heard” in order to gain full access. Wearing an Artforum press card is like winning a Pulitzer. Welcome. It’s an institution, a tradition that even skeptics cannot escape.

My thoughts? “Seven Days in the Art World” is an insider’s account of what the art world is like.  Though Sarah does make mention in the first chapter of the book some of the news and current affairs happening around the sale of certain art pieces…. She does not go beyond the details of the “art world” she inhabits and presents it within a context of “global political events” perhaps it is not meant to.  So in the end it makes the production of art seem utterly devoid of meaning except to make money or gain popularity. Art as a entertainment for the very wealthy.  It’s like gambling.   The art industry she speaks of is still even in words, very white, very Euro-centric , elitist and academic. Very rich, very gay, very fashionable.  It’s a world in and of itself  that exists and continues on despite world wars, economic catastrophes, famines,  whatever else may be happening in the world does not seem to be part of  the “art-world’s’ concern.  The art world feels isolated and isolating.  Thornton Does a great job of presenting it as she sees it. Worth A read. Or skim. It’s the hip art commercial art book to read. It wont upset anyone. Not that, that was the point anyway.